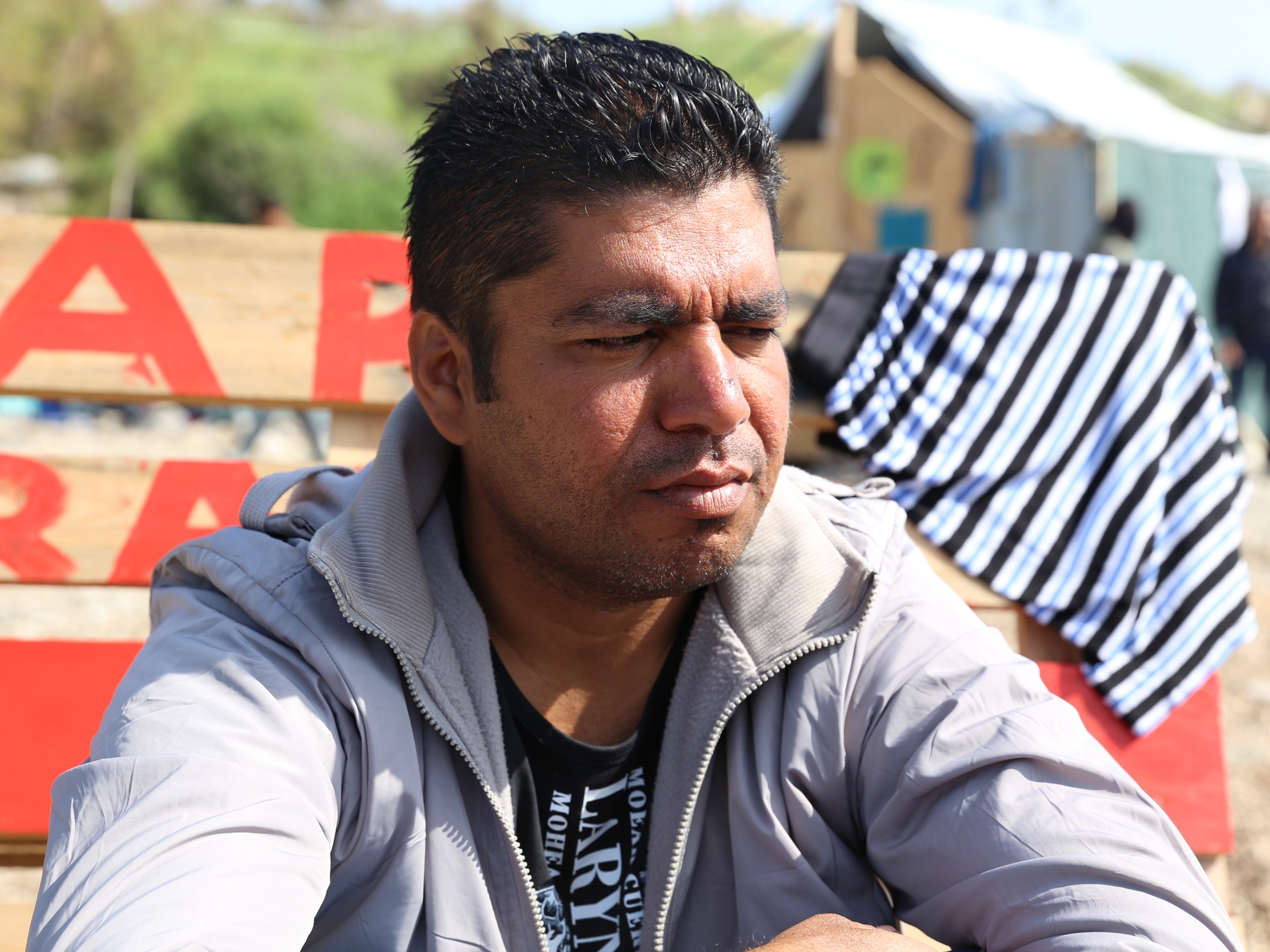 “My name is Ajmal, I am 33 years old and from Pakistan. I have been in Greece, in Mytilini city for 25 days. When I decided to come to Europe I contacted human traffickers to organize my journey. I had to pay 2800 Euro for the journey from Pakistan to Greece. I started from my hometown by train to Karachi. From there we, a group of about 60 people, went by bus to the border with Iran. It was very dangerous to cross the border. There were border guards everywhere who chased us and fired on us.  We managed to escape and were hiding in the mountains. Some of us were caught and deported back to Pakistan. Iran was very dangerous. Our things were stolen, our mobile phones and money. To cross the border with Turkey we walked for 9 hours with no water and no food through the mountains. It was so cold. The guide was sometimes beating people when they wanted to take a rest. After we arrived in Turkey we stopped in a small village in a Kurdish area. There we met new smugglers who brought us to Istanbul where we had to wait for 5 days. From there we were taken to the coast by bus. We were about 40 people, women, men and children. When we just got into the boat, the turkish coast guards came and shouted to us to stop. The traffickers shouted run away. We ran away to the mountains and we were hiding in a farm house. The next night the smugglers came and told us to go back to the beach. By this time we were 76 people : from Sri Lanka, Pakistan, Bangladesh and Pakistan. We were all on one boat. It was terrifying and we did not know what will happen. The boat had a very small engine and very little petrol. After 2 hours the Turkish coast guards passed us but did not stop us. Then we entered into international water a Greek coastal guard boat approached us. By then the boat was already leaking. People were crying help help. They helped us into their big boat and took us to Mytilini to the port. When we arrived there were people from the UN and a bus. They helped us with blankets and water, warm clothes and shoes. They told us to go into the bus and told us we will go to Moria where we can register and continue our journey. My friends in Istanbul told us we should not go to Moria camp, because the EU changed the rules and it is very difficult for Pakistani people. I was scared to I was hiding behind the bus and I escaped. I spend some nights in the parks until I found this camp, the no border kitchen. They gave me blankets, new clothes and shampoo. They provided me with a docter. This is an open place, but we have all the facilities. Here we have everything. They say now that this camp needs to close and all people will be sent to Moria. I don’t know what will happen to me”. 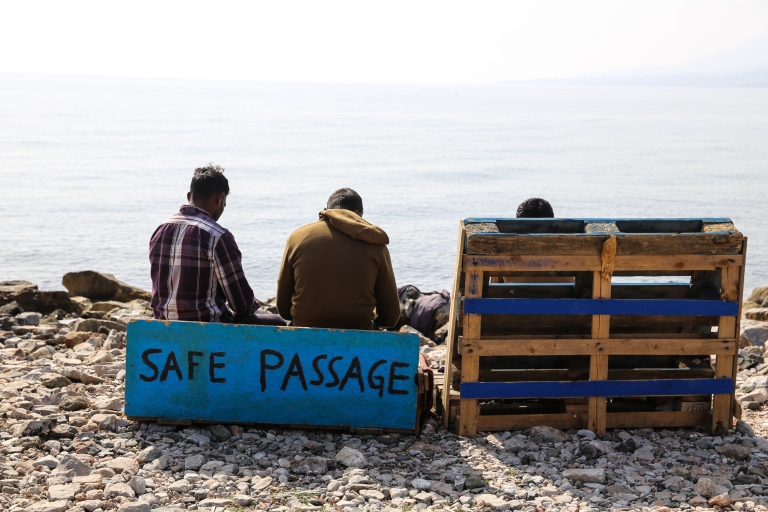 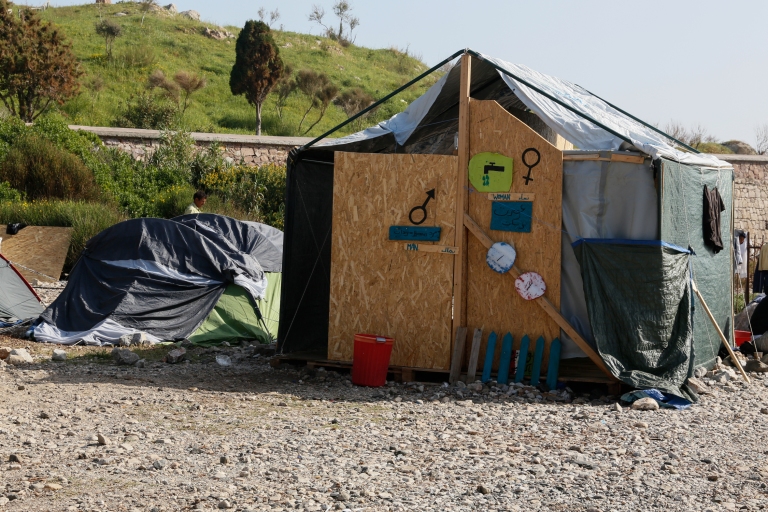