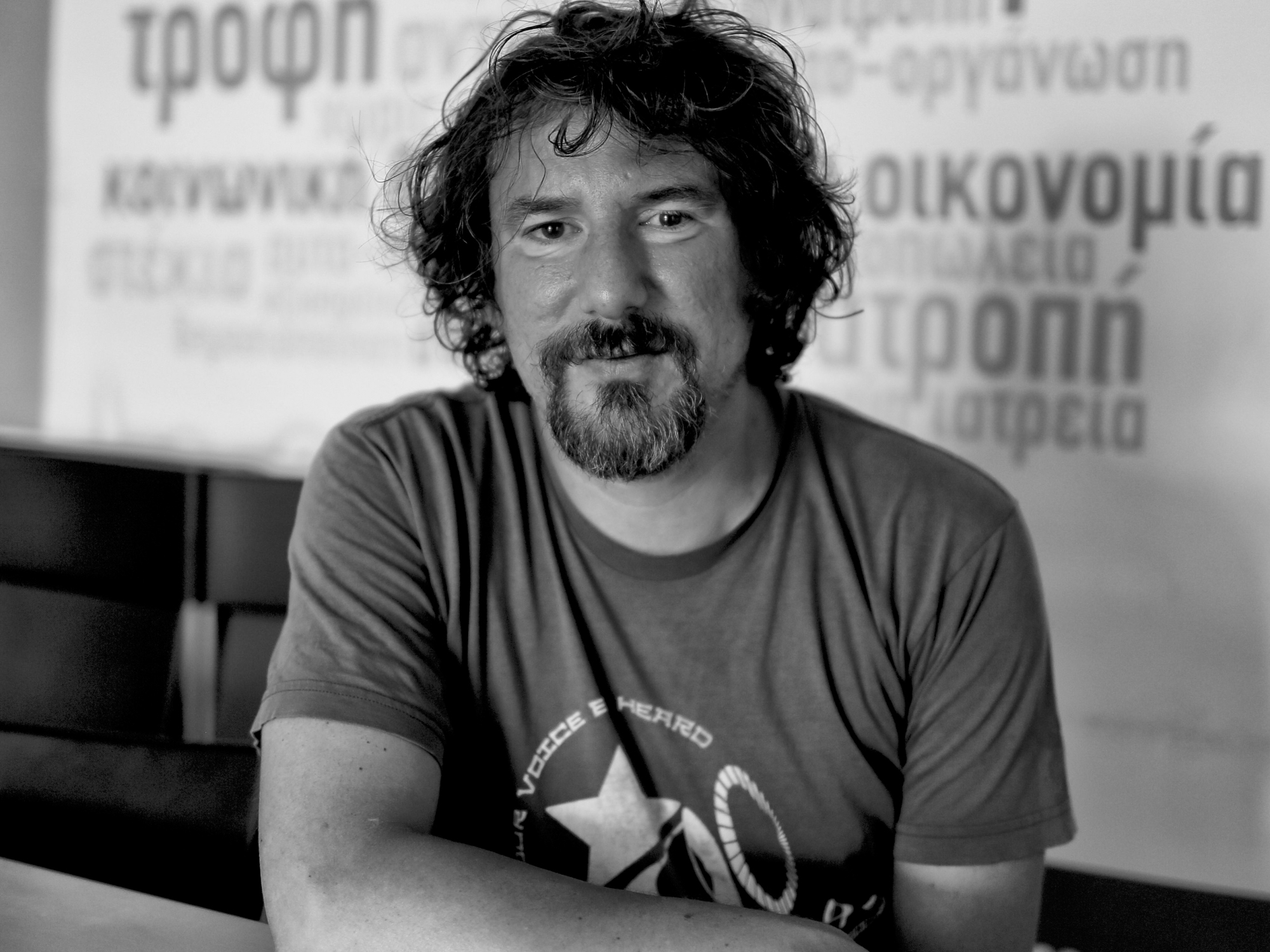 Since the austerity measures were introduced, Greek households have seen a loss of more than one third of their income. Over 44% had an income below the poverty line in 2013. One third is without social insurance (solidarity4all)

The biggest challenge working with people who are under huge strain is to rebuild their self esteem and help them get out of the self blame and to make them active agents of change and resistance. It is obvious that people who have lost everything that they had built all their lives are psychologically unsettled and it is very difficult for them to take the first step to speak about the problems they have. To take this step to share is the cornerstone on which you can build and create a relationship and help them realise that it is not a personal problem they have but a collective problem. It cannot be solved with a personal solution, but only with a collective solution. 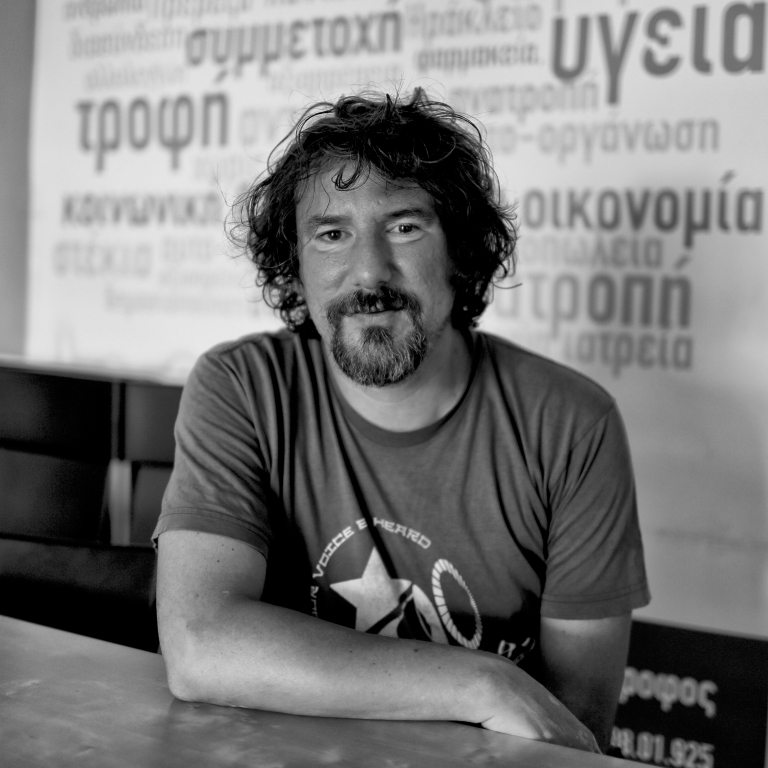 What gives me hope is the resilience of the Greek people despite of what they have suffered, despite of what the elites, both the Greek elites and the European elites have planned without taking into consideration those it affects. I think the Greek people have stood up with dignity despite of all that has happened, including the most recent betrayal of Syriza. Hope in Greece does not have a religious context/notion, but it is something you feel when you are actually doing something concrete, when you are doing things with other people and when you see the response of other people. Then you feel that what you have been doing is worthwhile. And this keeps you going, this feeling slowly grows, even if it is still not as strong as you would like it to be, to be able to turn the tables upside down.

Something that happened in the last few years is that we realise that nothing is certain, and that you cannot plan things. You can have aims, but aims take the form of principles rather than targets. The biggest challenge is to create new alternatives, how to create the conditions for this alternative not to become pockets of humanitarian aid, pockets of ideal communities within a generalised system of inequality. But the challenge is how to create these conditions, to build a solidarity movement from the grassroots to build an alternative. I cannot exactly envision what the alternative would look like, I can feel it but I cannot tell you this is how I envision the future. The future is now, every step you take now, and this is why principles matter and this is why building relations of trust matter, cause this is what has strong roots. The future is unwritten, but we build the future in every decision at every moment.