The tangerine season in Gangjeong village is coming to an end

Gangjeong village is over 400 years old. Its approximately 1,500 inhabitants live mostly from agriculture and fisheries.

Jeju is a volcanic island where many of the crops grown on the mainland do not fare well due to the poor soil and lack of surface water.

Gangjoeng means the village of water. The Gangjeong stream provides 70% of the drinking water for the southern half of the Island. It is this water which makes Gangjeong such a rich agricultural area. 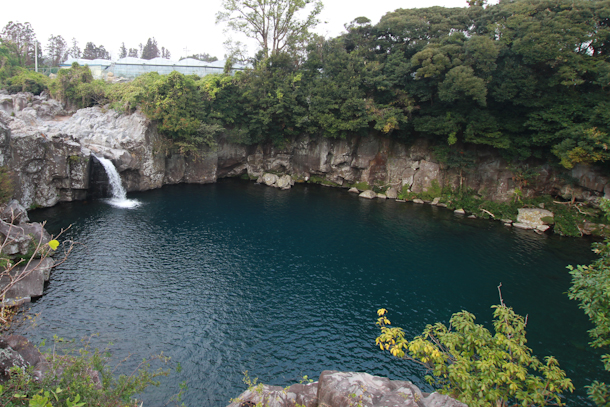 The proposed naval base is being built where the river enters the sea on the over one kilometer long area known as the Gureombi Rock. 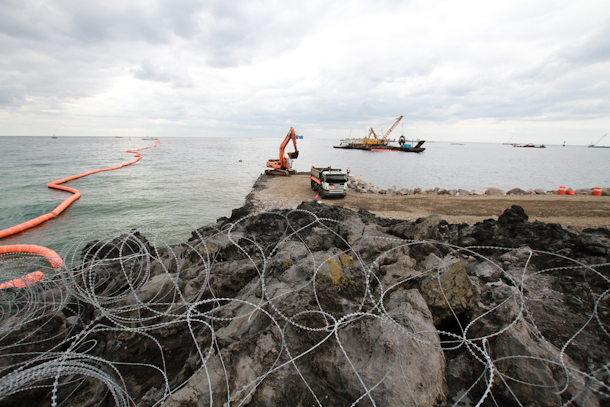 This beautiful rocky coast is sacred to local villagers and has been declared a Natural Heritage Site by UNESCO.

Natural fresh-water springs bubble up through the surface and soft coral reefs lie off the shore.

It’s also the only home for the endangered Indo-Pacific Bottlenose Dolphin.

Today it was reported that dirty water from the naval base project flowed into the stream.

The villagers are concerned that it will contaminate their drinking water.

And the fight continues…

All images ©2012 Carole Reckinger. Do not reproduce without written permission