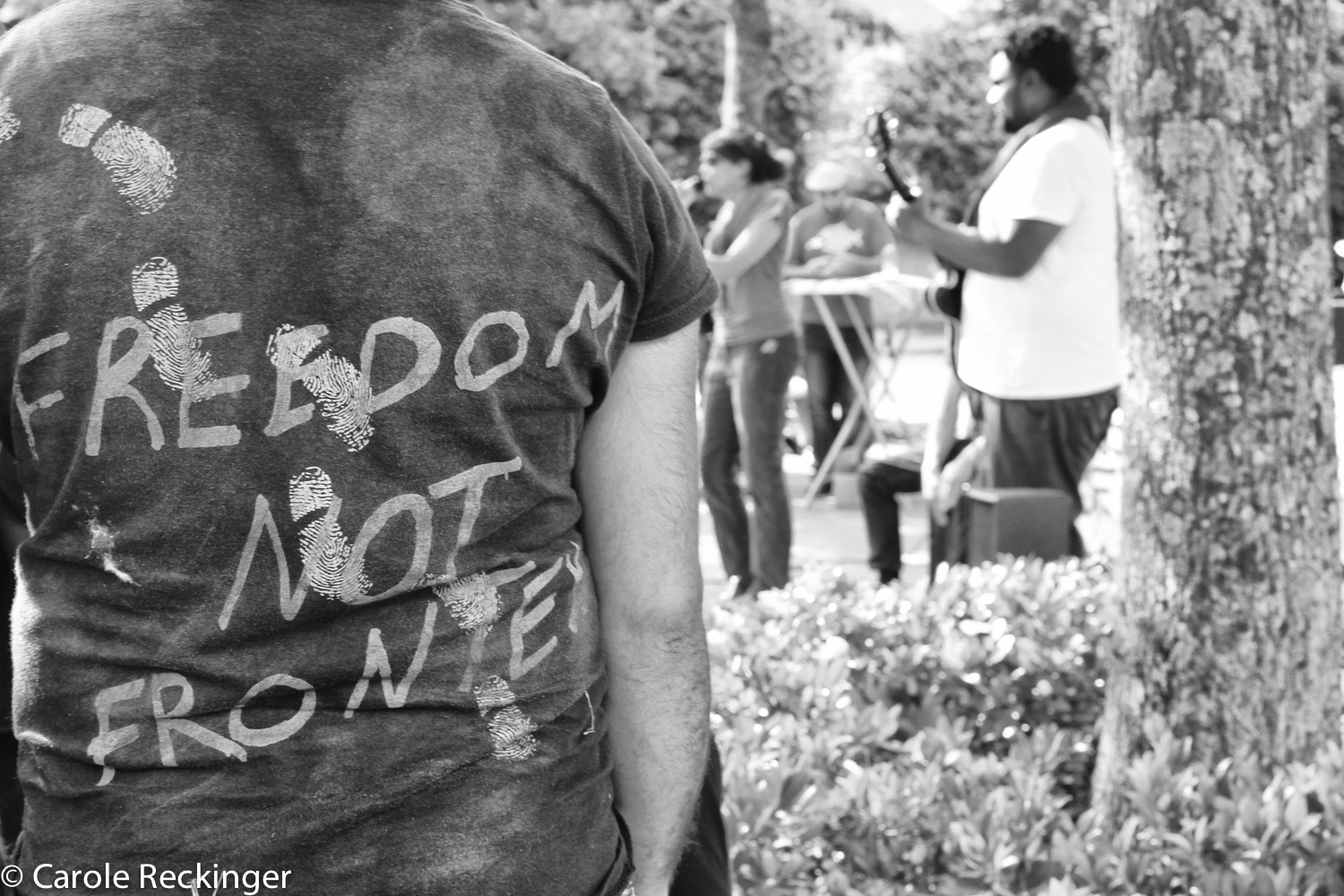 Setting off from Strasbourg on 18th May, 250+ refugees and “sans-papiers” based in various European countries will together cover a distance of around 500 km, through France, Germany, Luxembourg and Belgium, arriving in Brussels on 20th June. 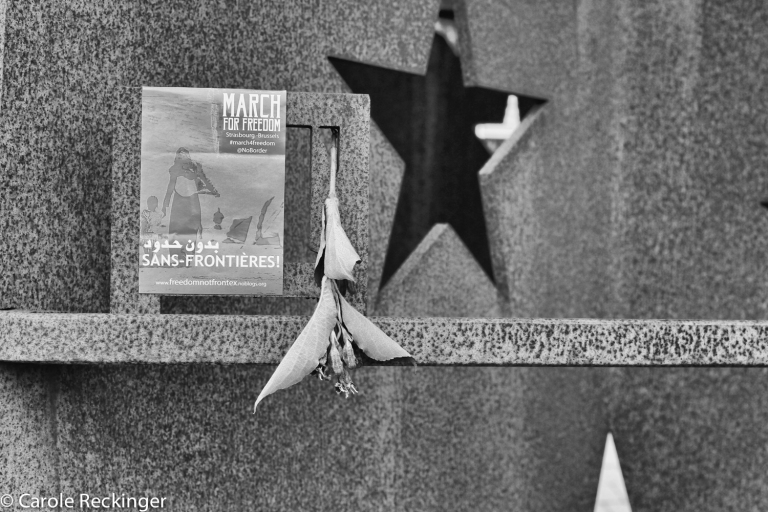 A “March For Freedom” to raise awareness and capture the attention of European leaders, highlighting the plight of migrants in time for the European Parliament elections and the European Council Summit on Migration Policy. 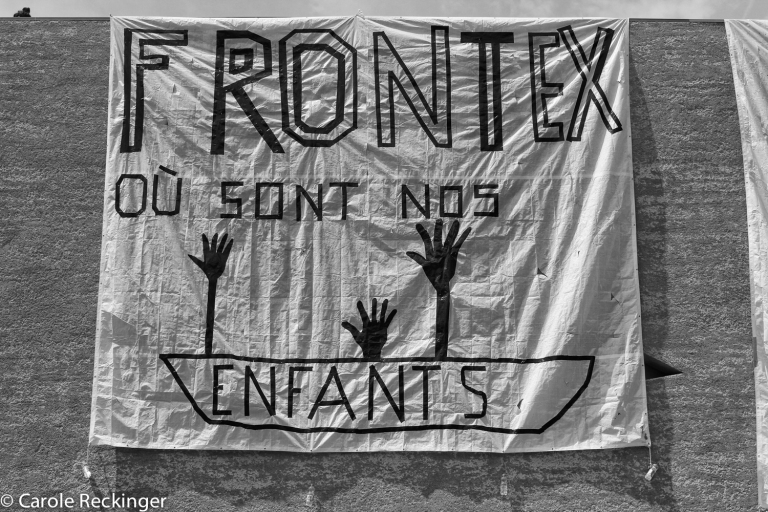 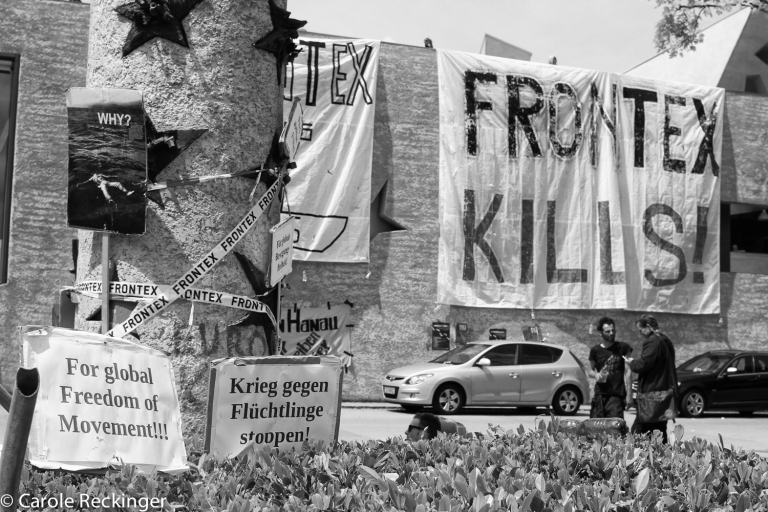 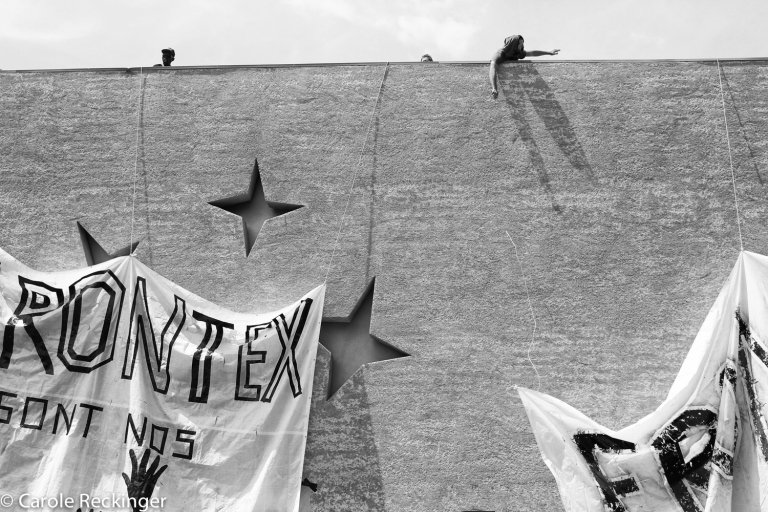 The softening of borders within the Schengen area has led to a hardening and militarisation of the EU’s external borders, transforming the Mediterranean Sea into a moat around Fortress Europe. For those who survive the crossing, discrimination, detention and deportation have become the order of the day. 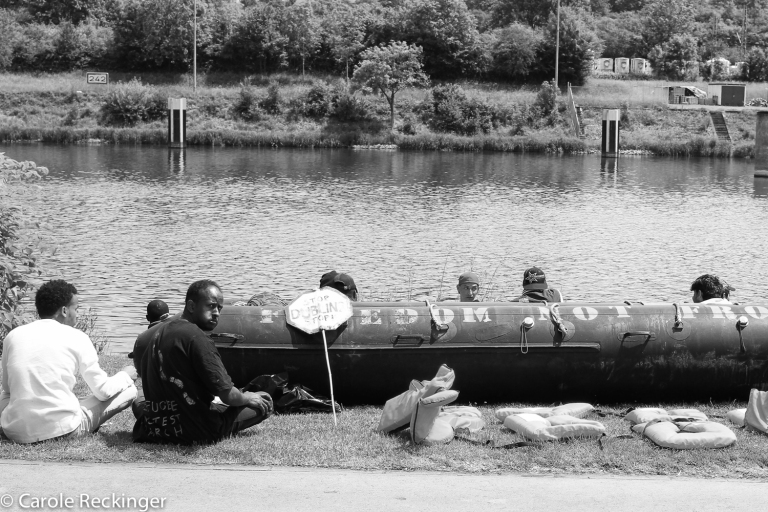 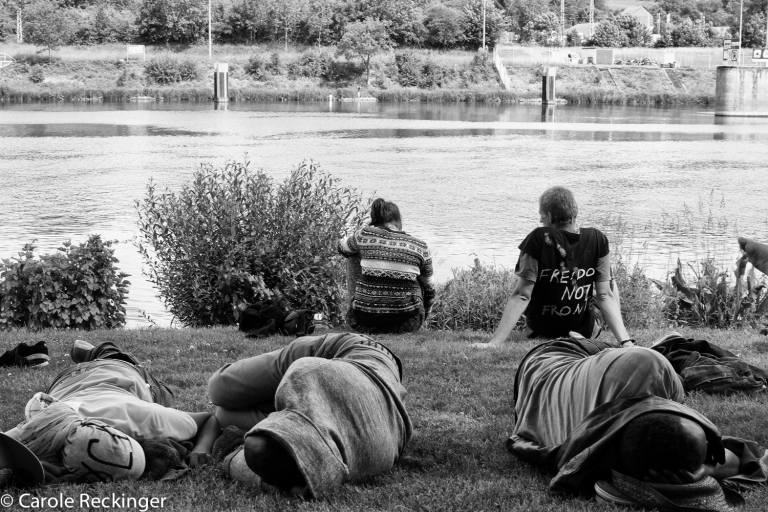 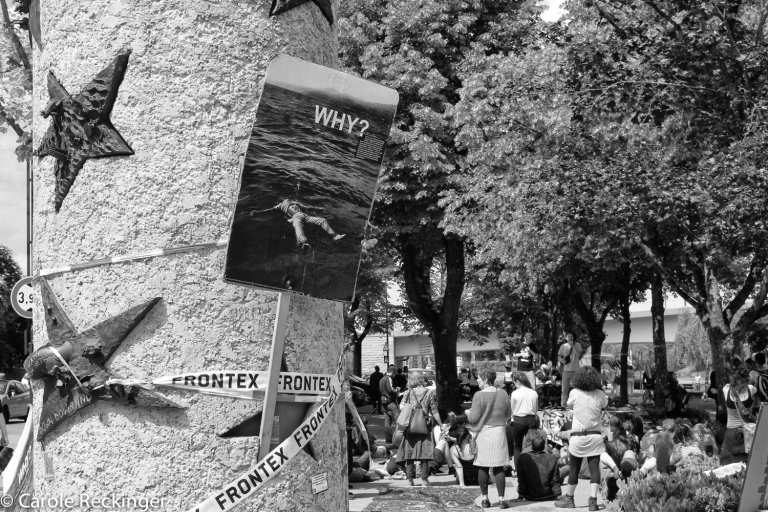 Keen ass Illegal welcomed the marchers in Schengen on their first day in Luxembourg. An open-mic: Make music, not borders was organised. 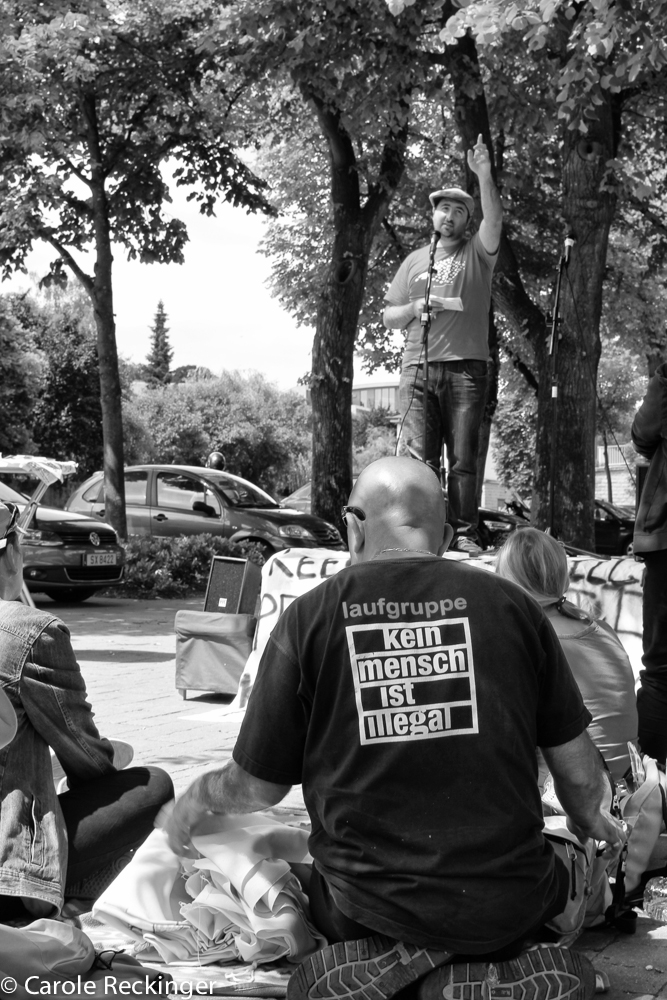 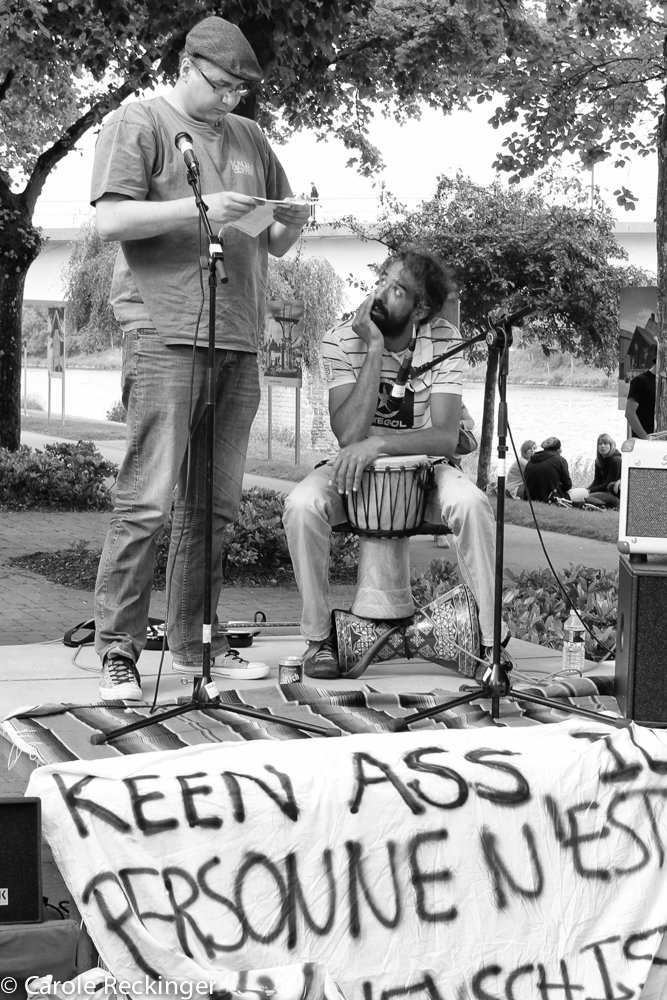 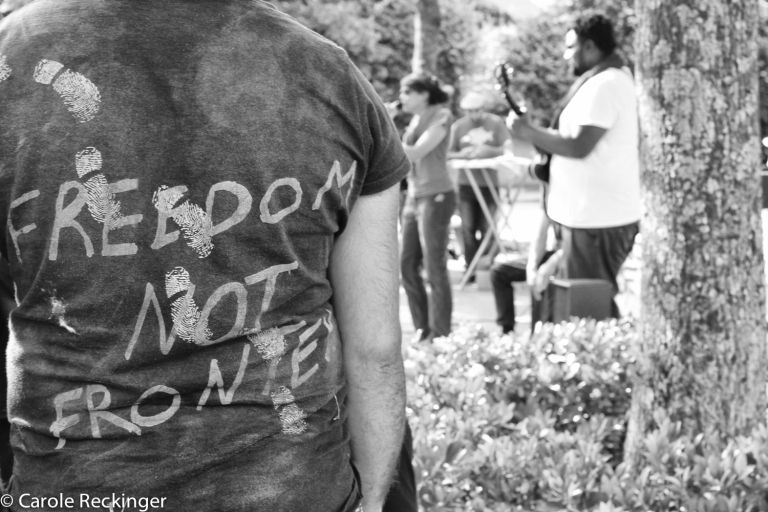 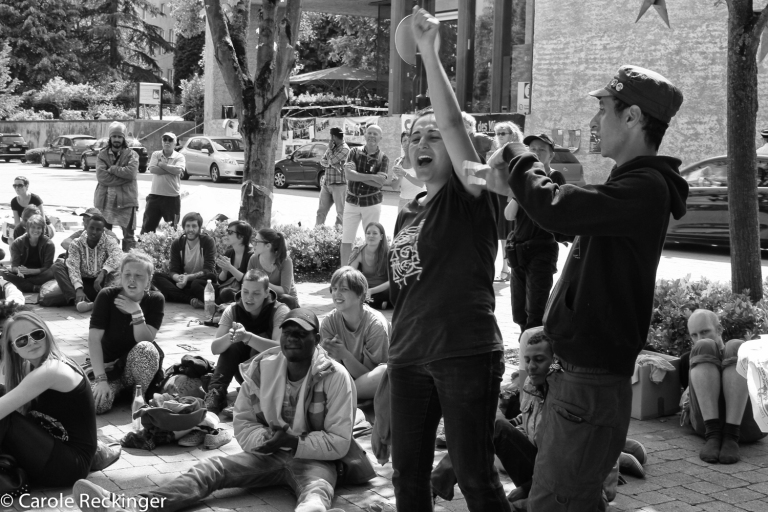 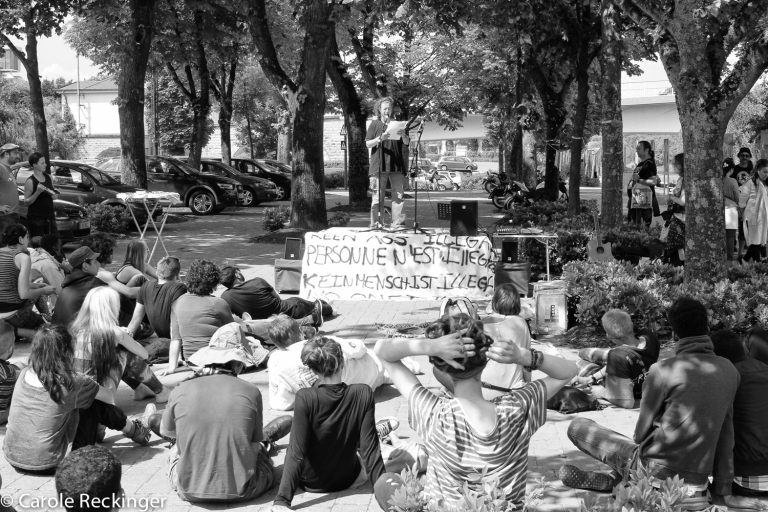 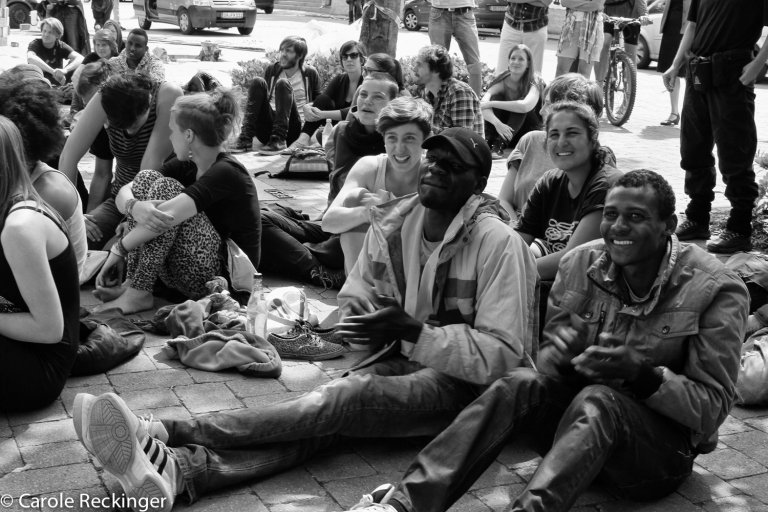 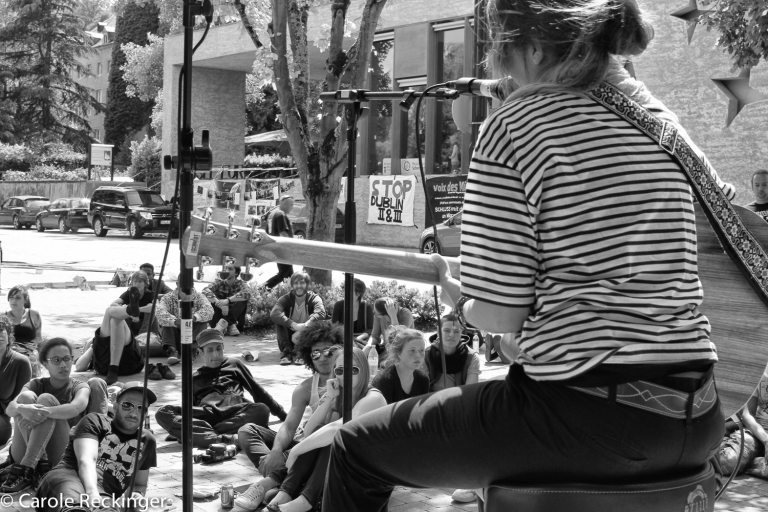 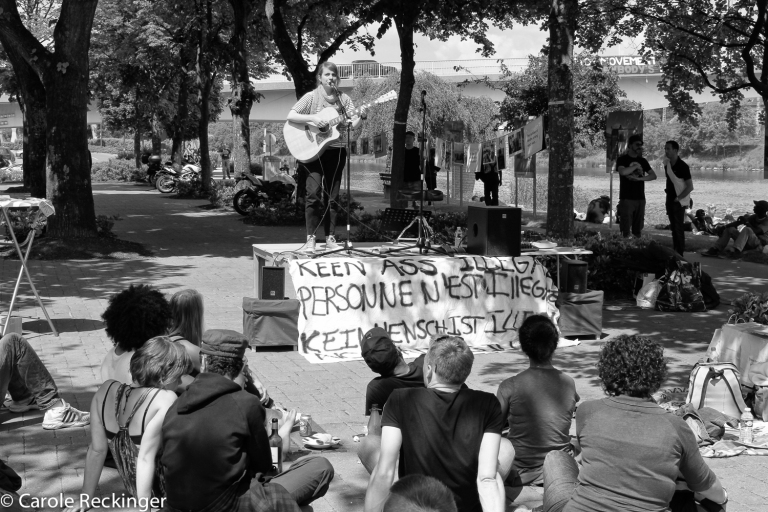 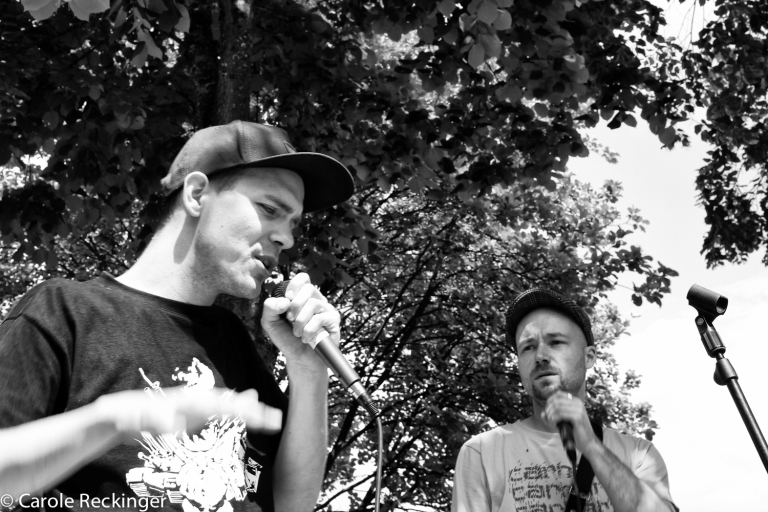 More information on the next days is available here

One thought on “MAKE MUSIC, NOT BORDERS! – Schengen open-mic concert to welcome the March for Freedom”